As a NAID AAA Certified document destruction company, BEST Shredding undergoes strict regulations for information security, and is subject to unannounced audits. BEST Shredding works with NAID to ensure that we are appropriately assisting our clients in the protection of all confidential documents and media. All provincial and federal laws concerning document destruction are also met through NAID AAA’s strict regulations.

As a company, we have been committed to measuring and offsetting our carbon footprint since 2009. Being Carbon Neutral Certified helps BEST to fulfill our commitment to the environment, and allows us to be environmental leaders within our industries.

Through our environmental sustainability program, BEST has developed policies, procedures, and best practices for all BEST divisions to follow. BEST Shredding focuses on the following initiatives and environmental efforts:

Deloitte’s “Canada’s Best Managed Company” designation is one of Canada’s most prestigious business awards. This designation verifies the strength and capacity of our managerial and operational processes, and is given only to companies that demonstrate business excellence with an emphasis on their core vision, creating stakeholder value and excelling in the global economy.

As a clear indication of our stability and managerial strength, our parent company BEST Service Pros was named one of Canada’s Best Managed Companies in 2014, 2015, and 2016. Most recently in 2017, we were awarded the Gold Standard for achieving this milestone four years in a row.

We were able to achieve this elite status because of our commitment to operational excellence; excellence built upon the standards of the CIMS and CIMS-GB standards.

Our Canada’s Best Managed designation demonstrates our commitment to best practices throughout every level of our company. 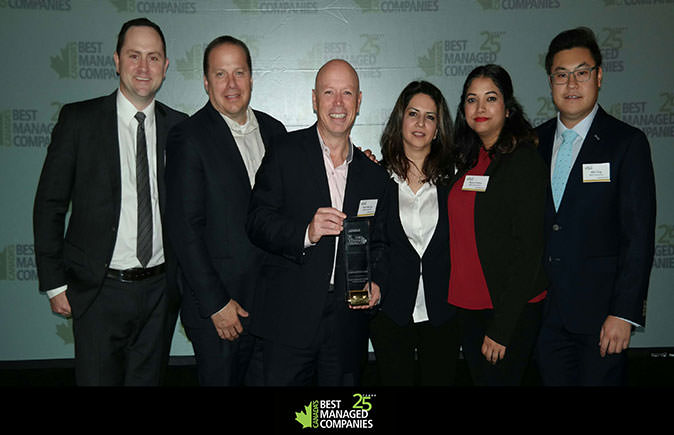 This national program, now in its 12th year, annually recognizes best-in-class Canadian organizations for having cultures that enhance performance and sustain a competitive advantage. Forty winners are annually chosen across four categories; three are based on revenue (growth and small cap, mid-market and enterprise) and one not-for-profit category (broader public sector). Organization’s submissions are scored on 6 categories: vision and leadership, recruitment and hiring for fit, cultural alignment and measurement, retention, rewards and recognition, organizational performance and corporate social responsibility. The Canada’s 10 Most Admired Corporate Cultures™ program creates a benchmark of success for all those who are nominated. 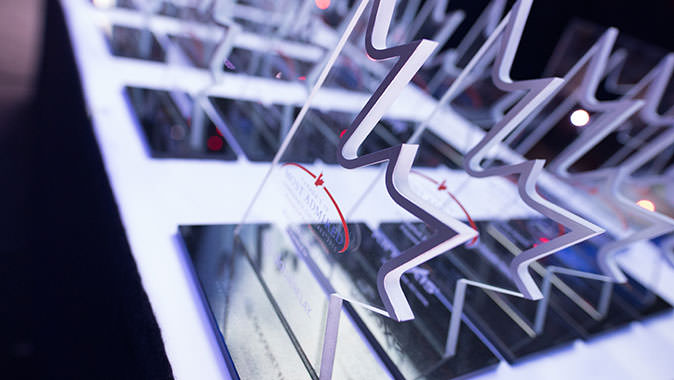 Stay up-to-date on the latest news and shredding promotions at BEST!